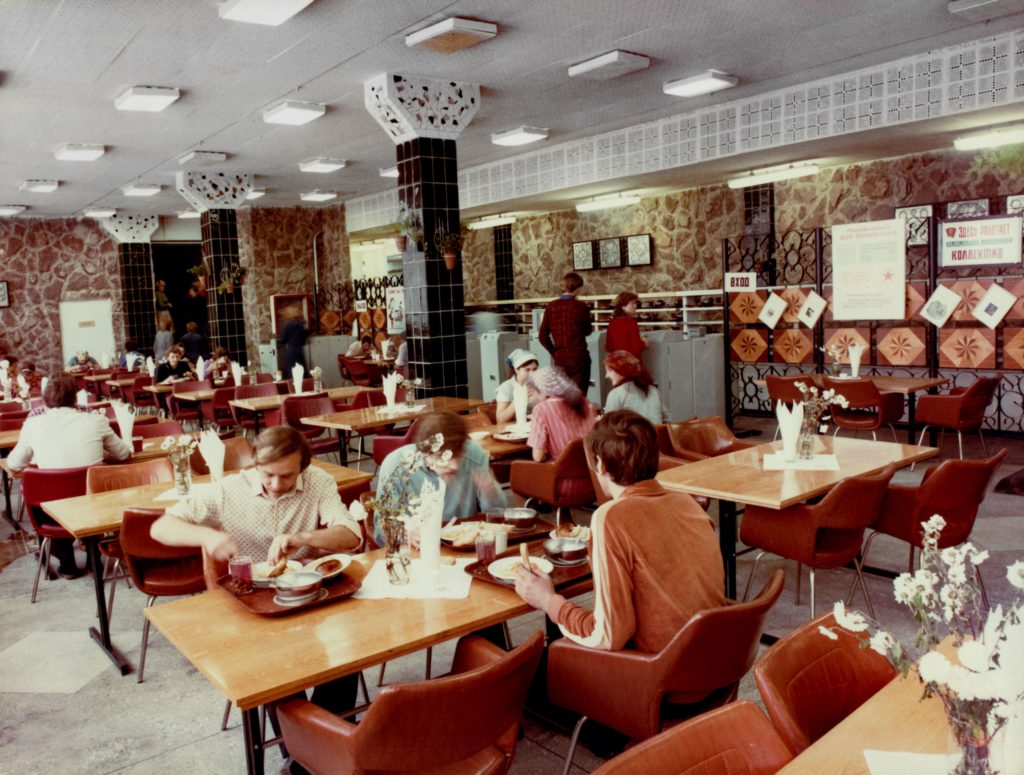 COME TOGETHER… OVER ME

The seventies were marked by a communitarian ideal where the group came before the individual and the personality before the person.

During this period, higher education was becoming more and more widespread and was welcoming a young post-Eighties generation that was questioning itself, taking up positions and fighting.

Order, hierarchy and authority are perceived as correlative to old age, and hedonistic values, which had previously been repressed, become licit. All experimentation is permitted, as long as it is collective.

Food is becoming more and more industrialized, not only in terms of production but also in terms of consumption at home, at work, at school, at university… and even on the way to holiday!
To meet these new needs, GUILLIN created a brand-new product, for a new youth: the chip tray, intended for the CROUS. 30 years later, with the acquisition of SOCAMEL and RESCASET, GUILLIN became the leader in the packaging and distribution of meals for institutions. 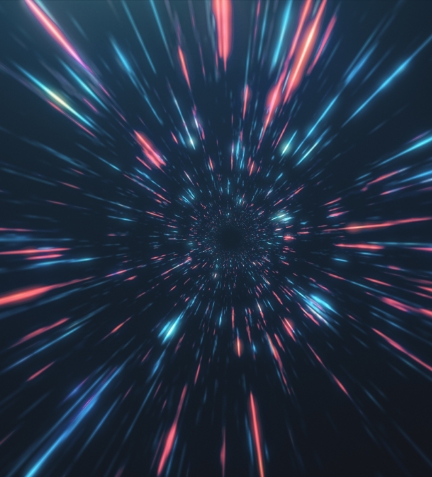 A giant step for humanity

In the 1970s, everything seemed possible, including the impossible.

After the lunar exploits of the Apollo XI mission, the general public became passionate about science: science fiction acquired its letters of nobility, the first opus of George Lucas’ intergalactic saga broke audience records, and the Bogdanov brothers invited teenagers to discover the Universe and physics in Time X. 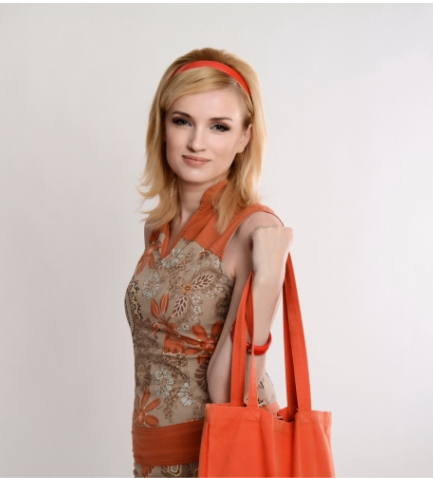 When fashion and music go hand in hand

Strong, non-conformist styles followed one another, inspired by the emblematic musical trends of the decade.

The hippies proclaim ‘peace and love’ and combine their flowery tunics with Swedish clogs and Afghan waistcoats, while the punkers shock with their crests, holey jeans and nail bracelets.

Disco music is all about sequins, pie hole collars, open shirts and white suits. The icon of the seventies: the bell-bottoms! 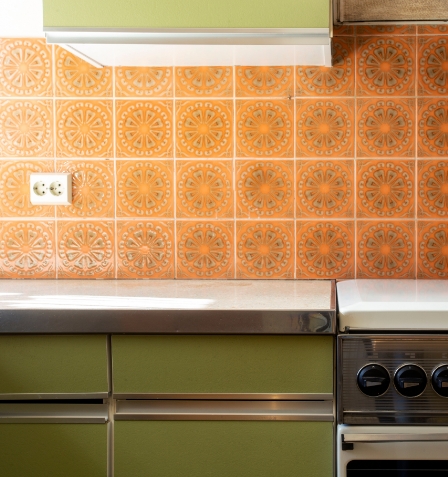 The essential colours for a trendy kitchen… in formica of course! 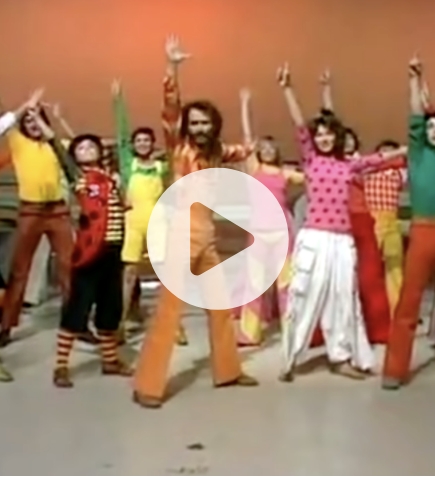 While in France, Maxime Le Forestier sings about free and communal life in San Francisco, disco lovers sway to the songs of ABBA and the Ramones emerges as the first punk rock band.

“Don’t stop till you get enough” sets the dancefloor alight. 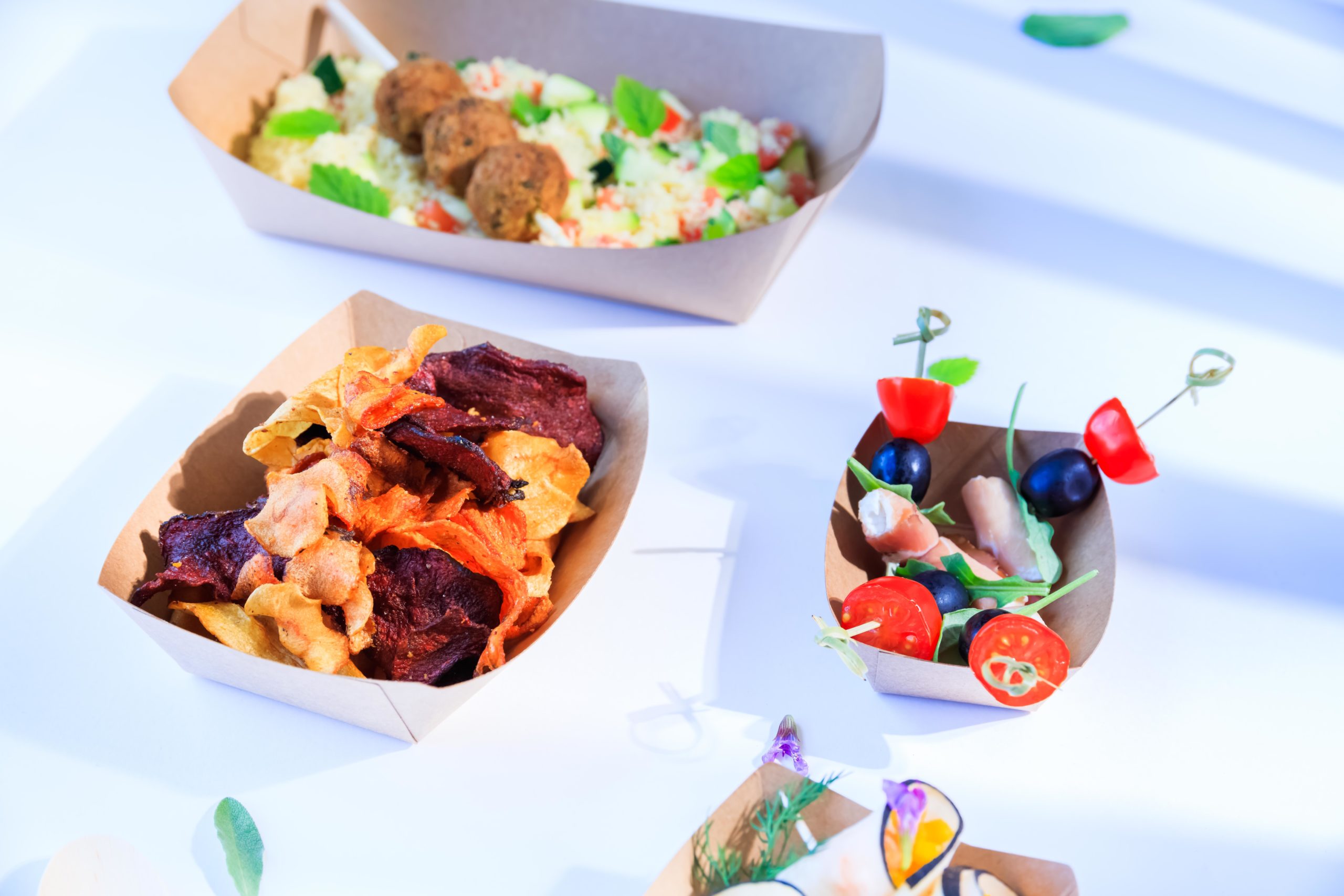 The first collective company restaurants were created: the workplace became a privileged place to have lunch, without wasting time, at a reasonable price and with several people.

The satirical comedy The Wing or the Thigh denounces junk food due to industrial food.

Jacques Borel, inventor of the meal ticket, opens the first motorway restaurant in France, a self-service bridge restaurant, paving the way for the industrialisation of kitchens and service. 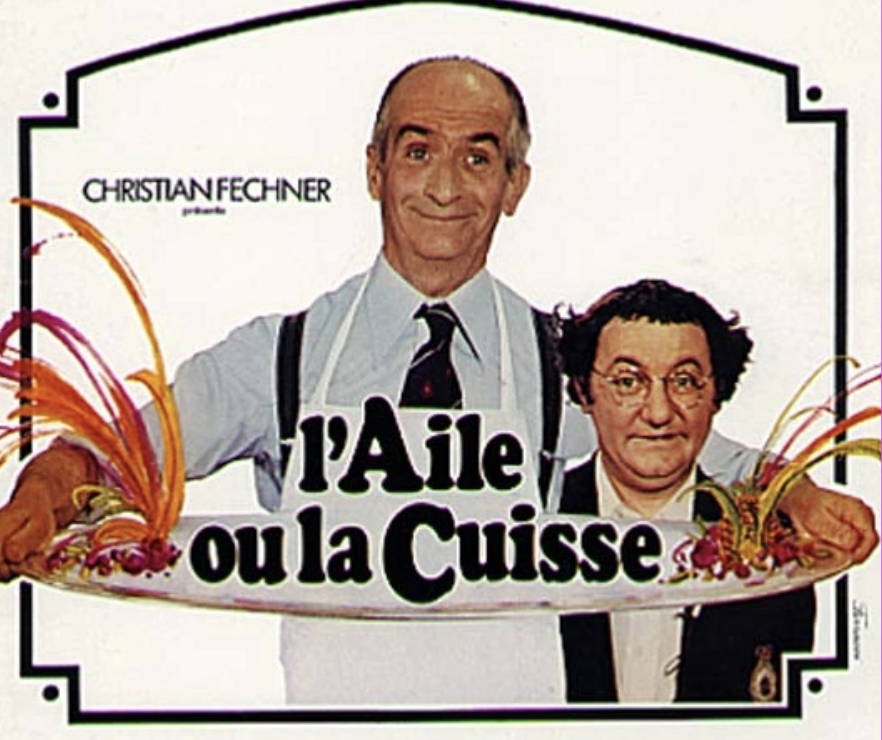 CAISSIPACK is the French fry tray developed for the university canteens in the CROUS (French regional student welfare offices). It was designed in thermoformed plastic, a revolutionary technique in the 1970s, a decade during which it was also necessary to design the machines to produce this type of packaging. The first GUILLIN packaging to see the light of day, it marks the beginning of the odyssey! 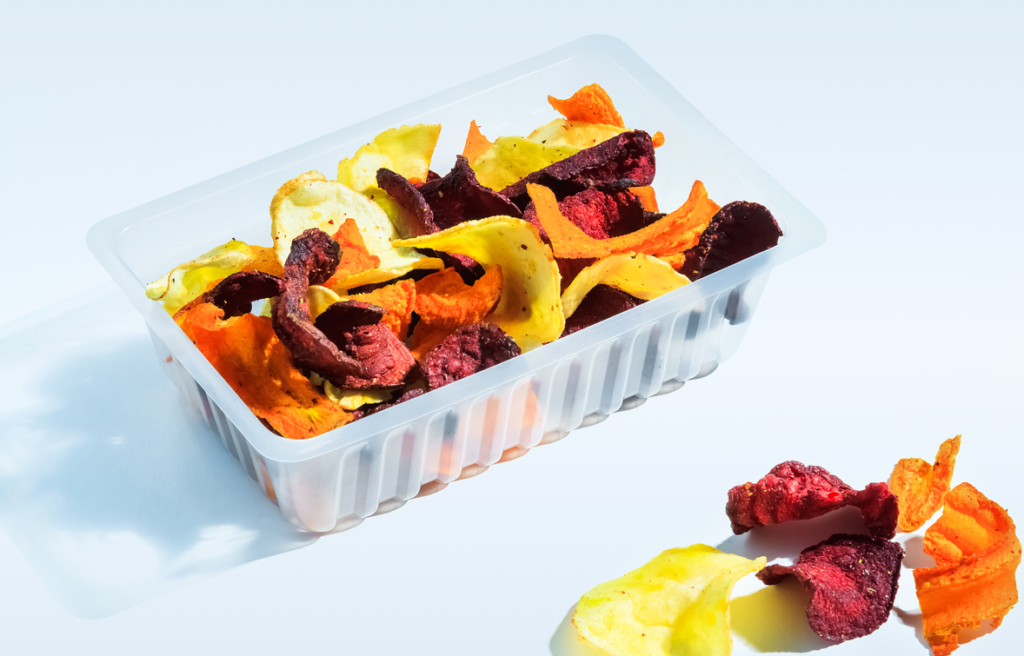 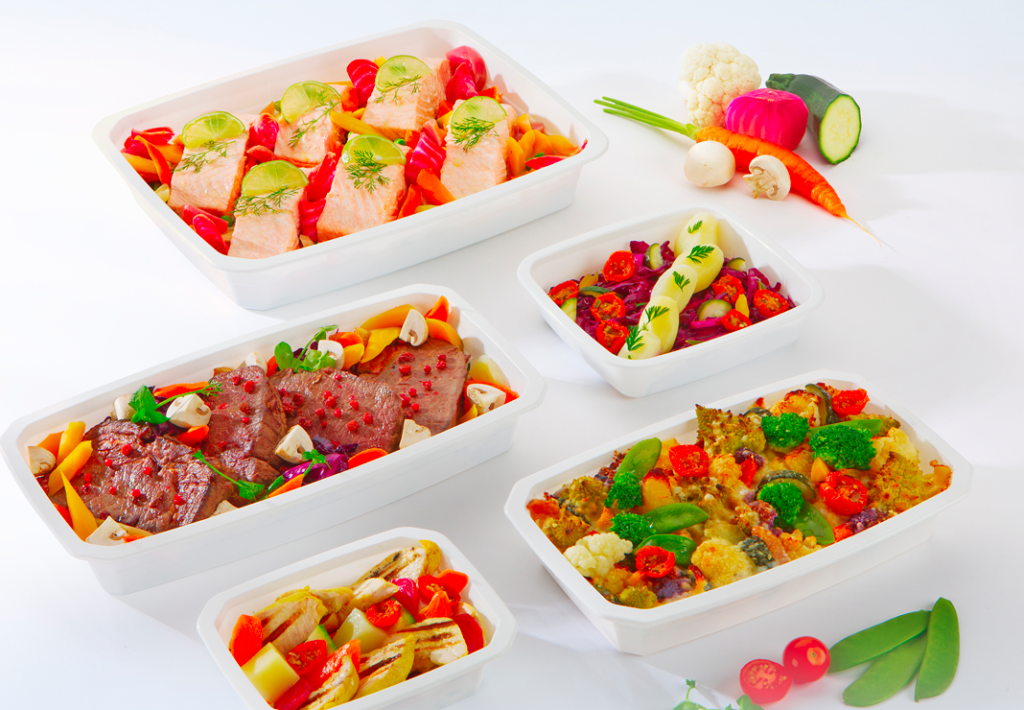 RESCAPLAST, the must-have for the collective catering industry: it combines aesthetics, depth of range and colour codes to identify allergens and diets.

FOOD K is an eco-designed, 100% customisable and recyclable sealable tray. It is perfect for hot use, its cardboard base can be reheated in the microwave and traditional oven. 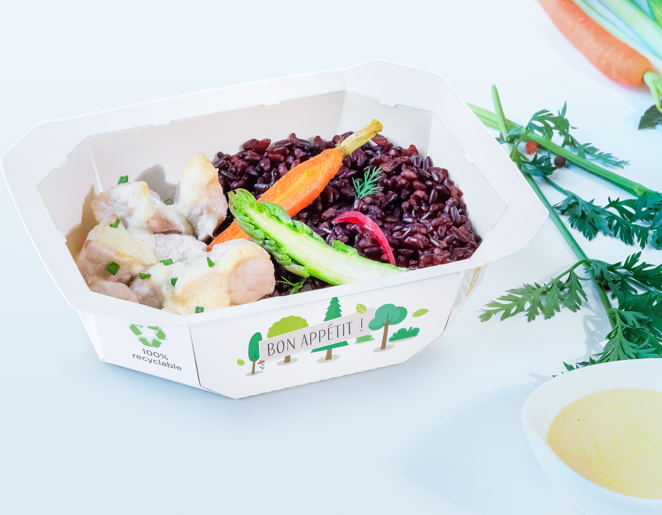 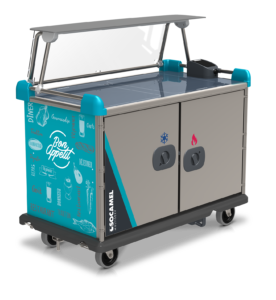 MULTISERV is the solution for distributing multi-portion meals. It is a trolley with a unique, well thought-out structure that ensures user-friendliness.

ERGOSERV is a docking station / shuttle system that connects kitchens and units to be served. It is a perfect solution for reheating and distributing hot and cold dishes with its perfectly insulating walls. It is also an accomplished traceability system integrating the best technologies. 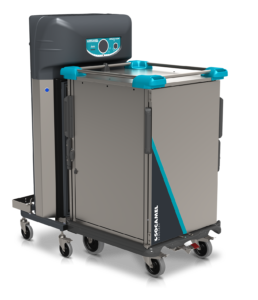 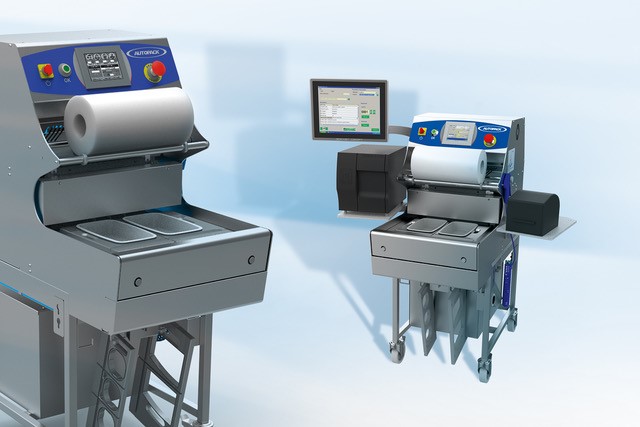 AUTOPACK is without a doubt the best-selling workstation machine of the last 10 years! Technology, comfort and productivity, AUTOPACK is the flagship product of the collective kitchen!

EVOPACK is a real innovation: born from a market need, it is the first evolving in-line sealing machine for the catering industry! Productivity, modularity, adaptability!